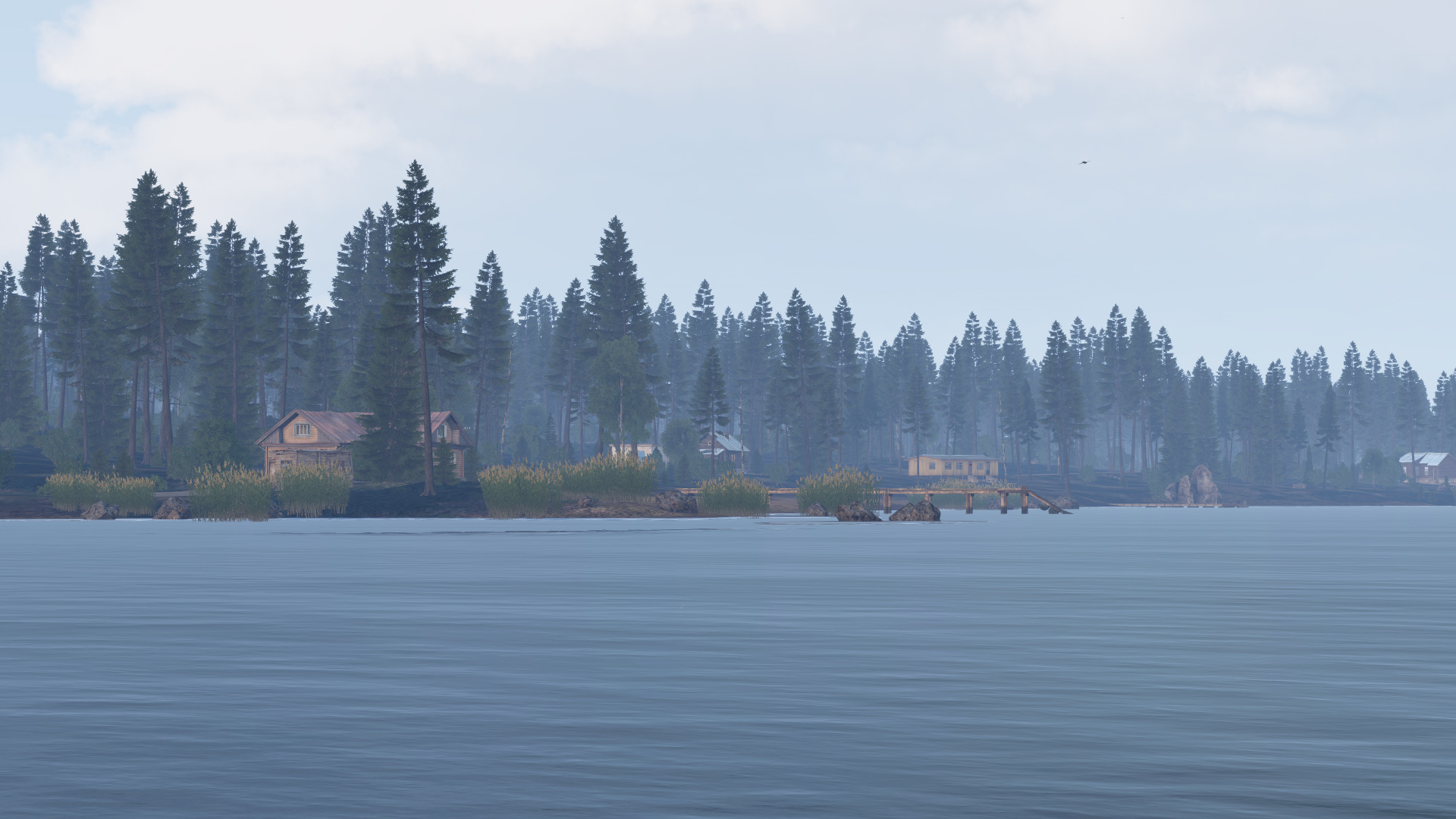 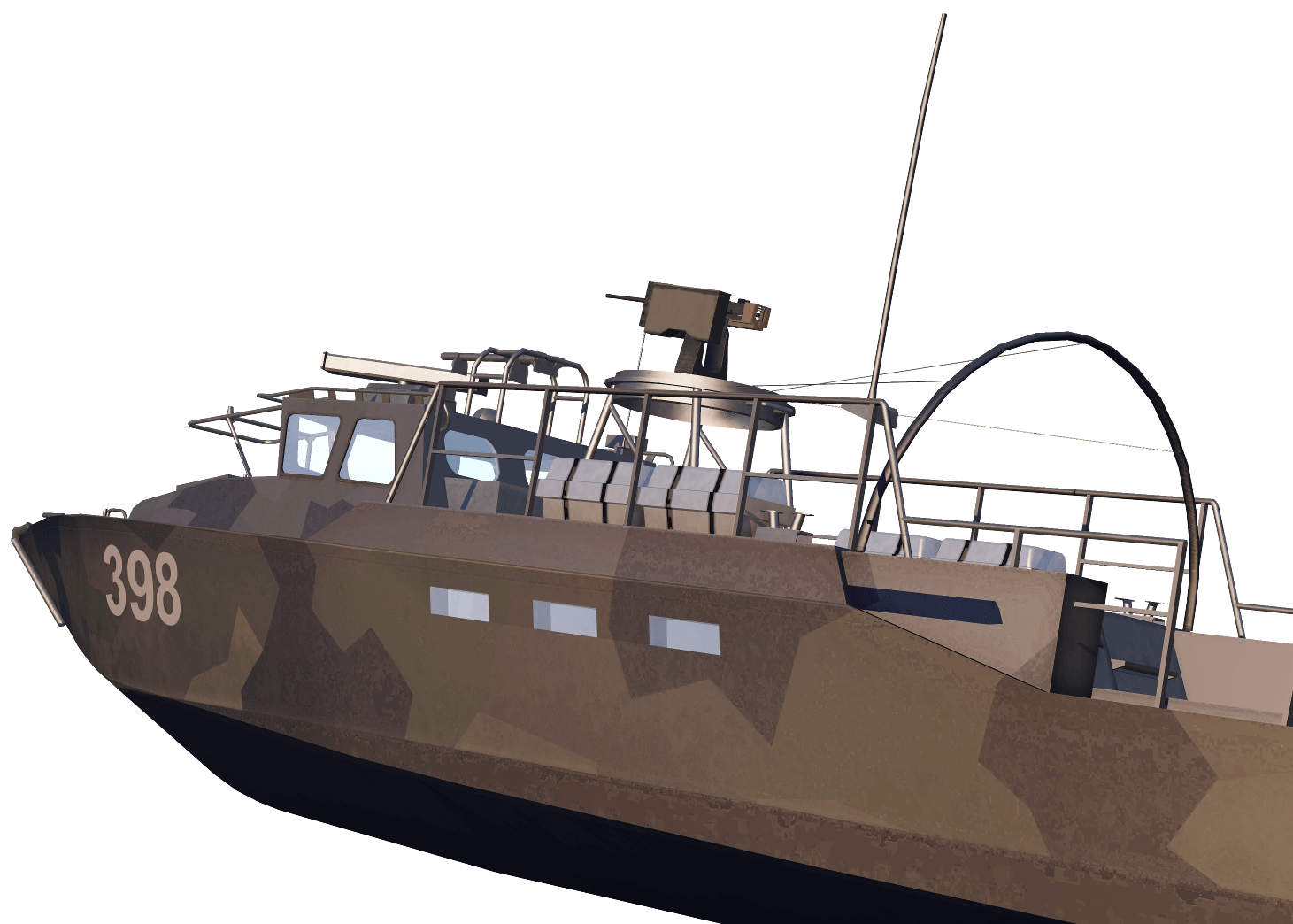 Situation 29.6.1944. The 14th Infantry Regiment The 14th Infantry Regiment has been in contact with the Soviet forces for multiple days now, and while they have managed to slow down the Soviet advancement in the sector it has come with a heavy price. Whole platoons have been wiped out and the survivors have been left to pick up the wounded and carry the battle on. Finnish scouting parties sent during the night brought back information about massing Soviet formations. A fresh assault is coming. It’s now early morning and you can hear engines starting and people shouting in the distance as the Soviets are regrouping for their last push. Will the 314th Divisions, 1074th Rifle Regiment make a breakthrough or can the Finnish defenders withstand the Soviet advance one more time at this crucial time…