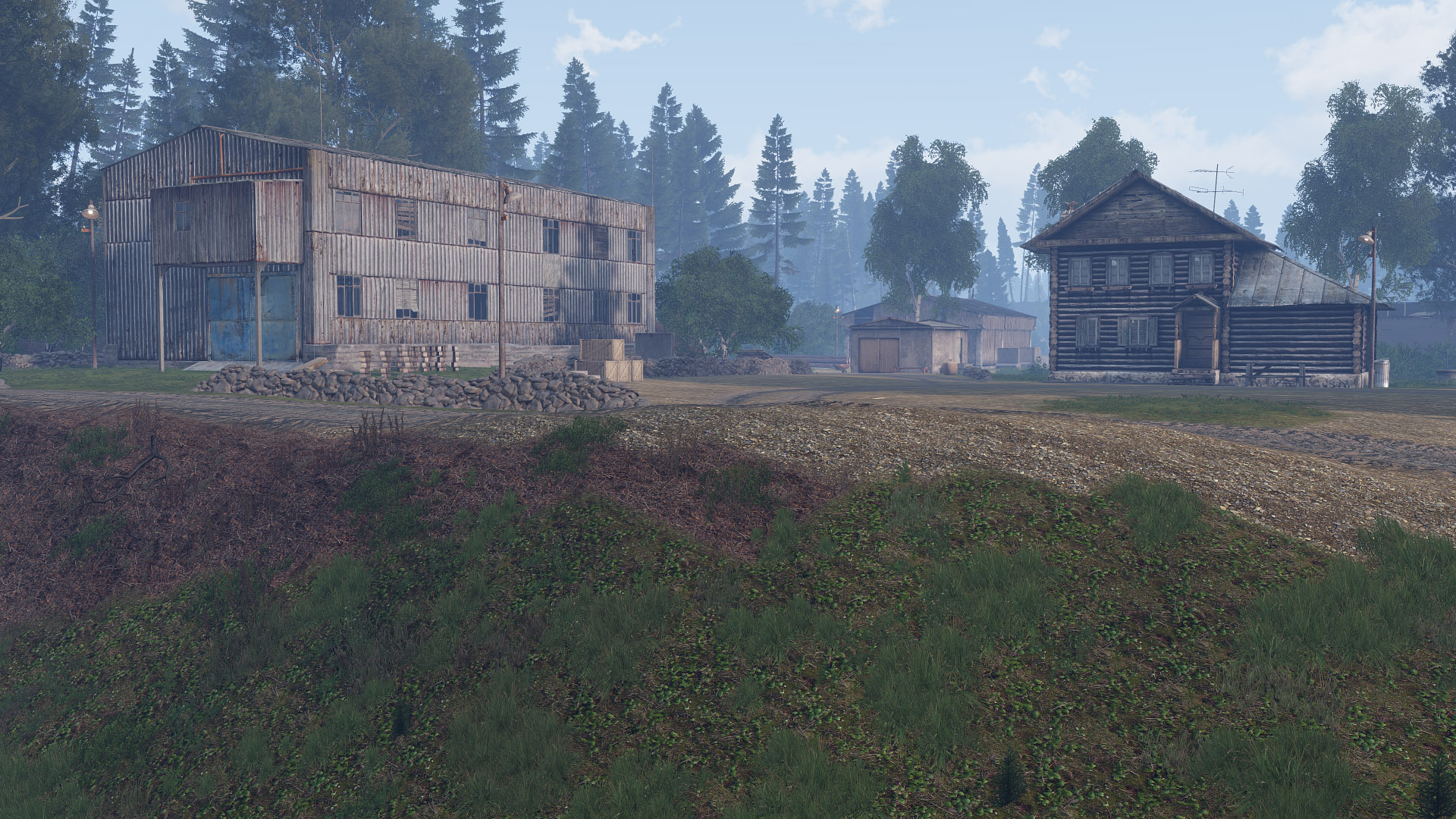 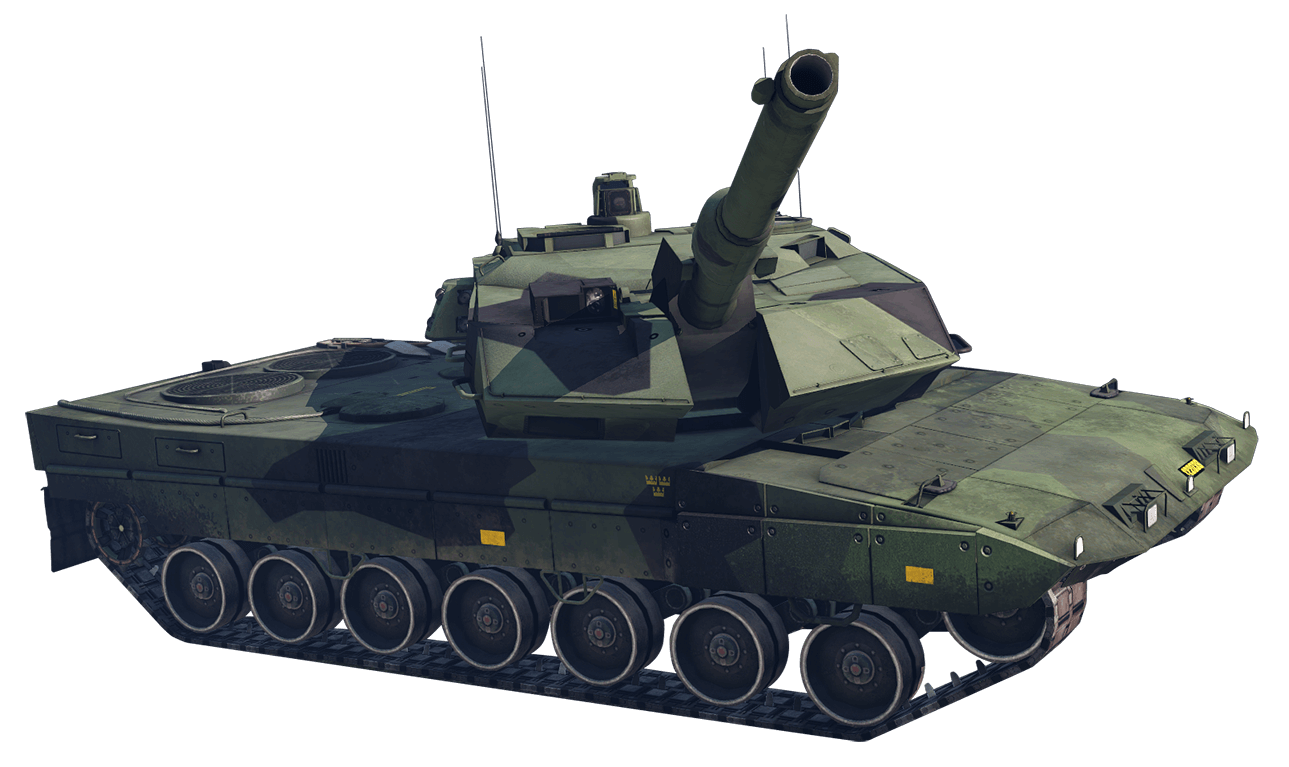 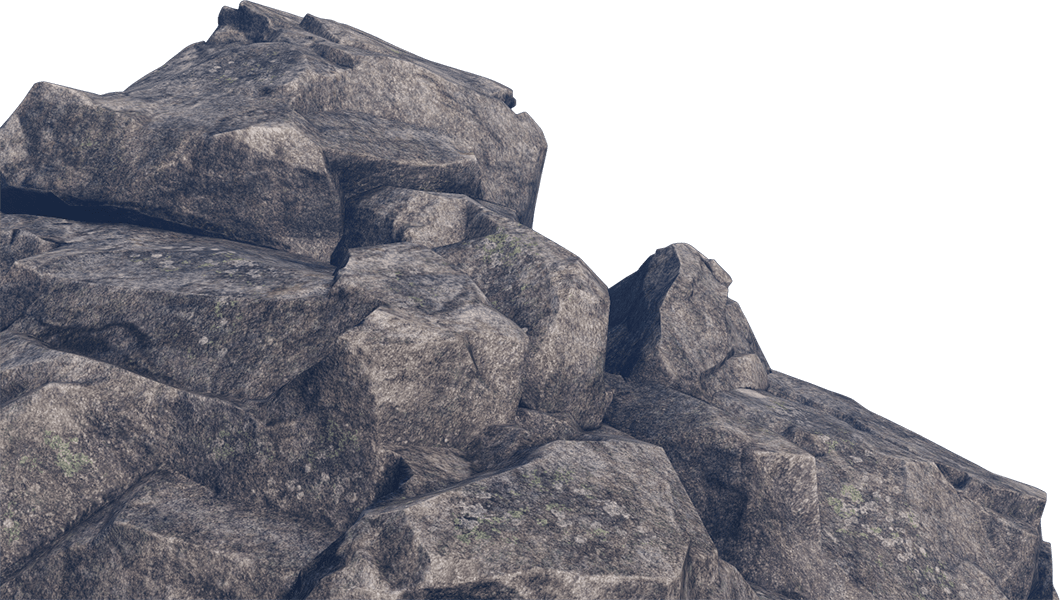 Soviet–Afghan War has been going for several years now. Mujahideen forces has managed to start to organize their troops to more coherent fighting forces. USSRs 345th Independent Guards Airborne Regiment has been operating for sometime in the Uzbin Valley outside the village of Spēṟ Kunday of the Surobi District of Kabul province in eastern Afghanistan. 8th Airborn Company has tasked to eliminate Mujahideen hideouts in region.