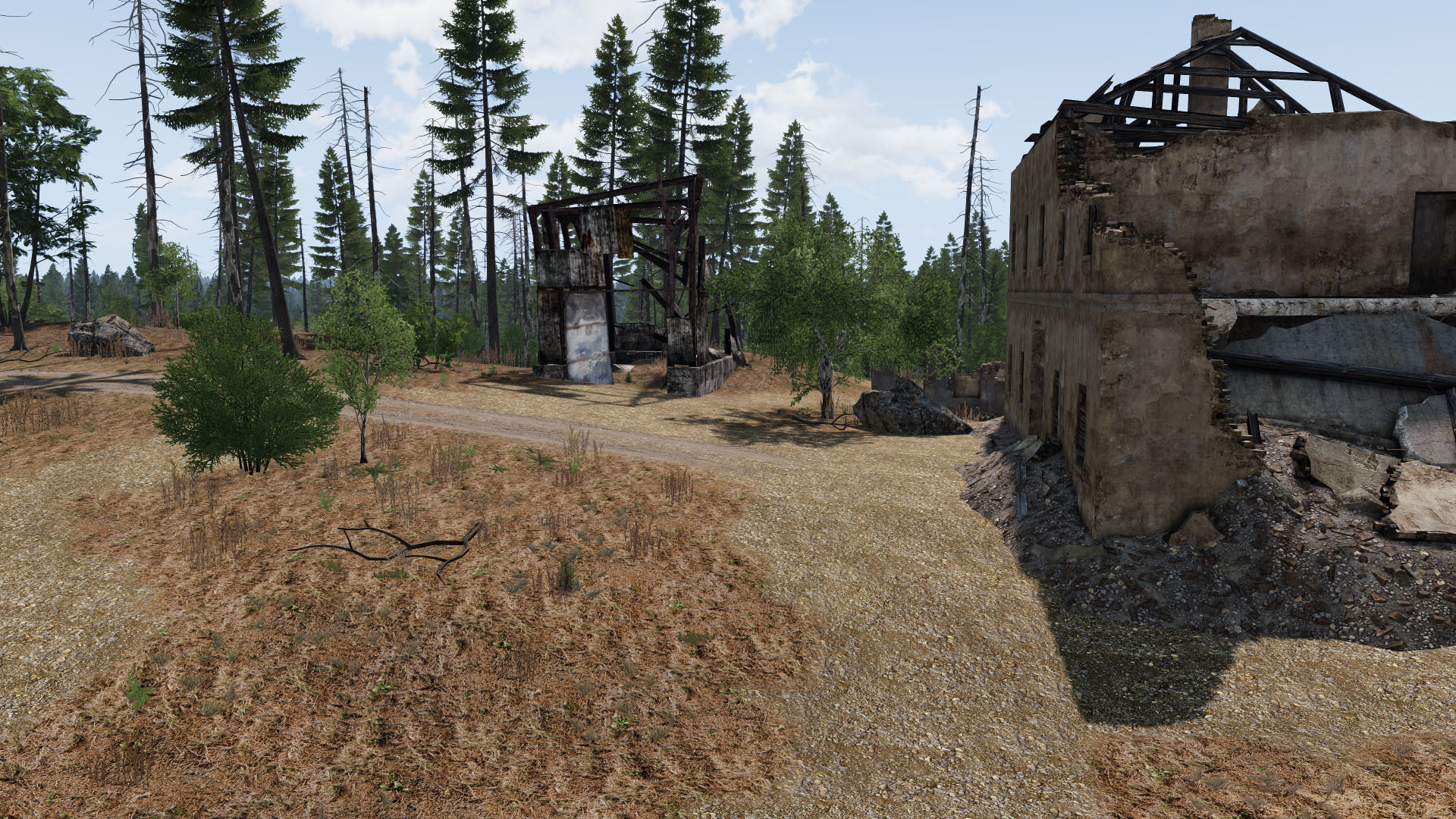 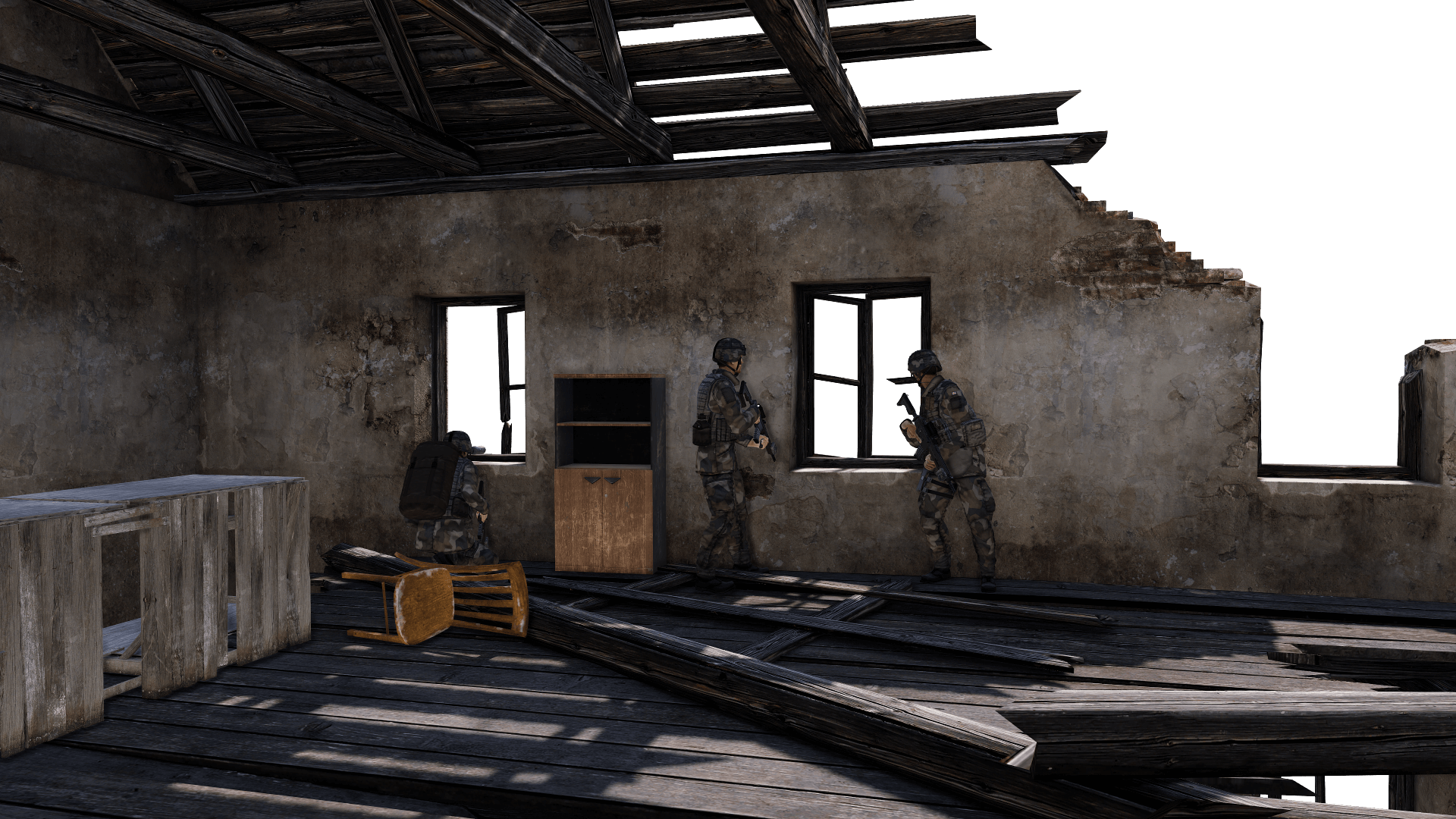 German forces have arrived Karelia to support exhausted Finnish forces. The winter has been harsh and constant attacks of the Soviets have done their work. German forces have taken their positions from village of Läskelä, which is very Finnish village with lots of snow and bunkers. Soviet forces have gathered their forces South-East from the village of Läskelä, and according to Finnish intelligence, they are preparing for another offensive towards the German line. As the sky is clear, it opens a possibility for Soviets to support their forces with their air forces.