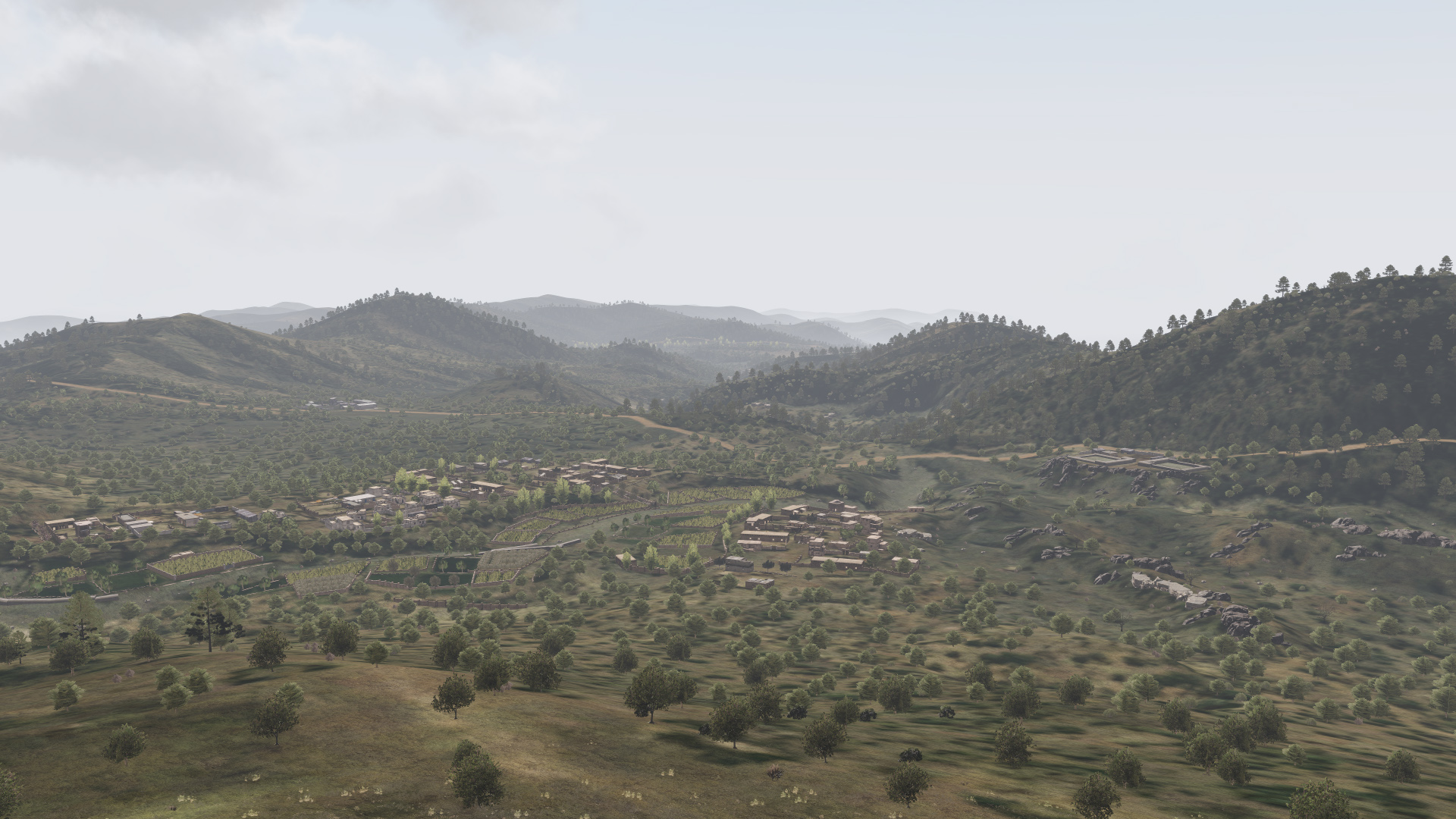 After a heavy clash at Highway 661, American troops have been forced to fall back and regroup. Before the Americans retreat, both sides took major losses and were unable to continue operations immediately. This gave Americans a much needed breathing break and time to organize defense lines once again. The Soviets, on the other hand, prepared fresh troops for the next advance along the road. What The Soviets didn’t notice once they started to advance once again was a gap in lines that could be used as a counter-attack route. The Americans' counter-attack from here could compromise the whole Soviets' offensive by cutting supply lines. The US didn't miss the chance and prepared fast for a counter offensive from the gap with new troops. Earlier US troops had older tanks in defense, M60A3 Pattons. At that time all Pattons were lost against numerically superior Soviets' tanks. This time they would have newer M1A1 tanks and they would show might of the technology superiority against Soviets. In the coming battle, there would be grim reminders from the earlier fighting as there are still old wrecks lying on the battlefield. Fight wouldn’t be easy as the Soviets still had manpower, tanks and mortar in the area even as they had to prepare hastily against a counter offensive.