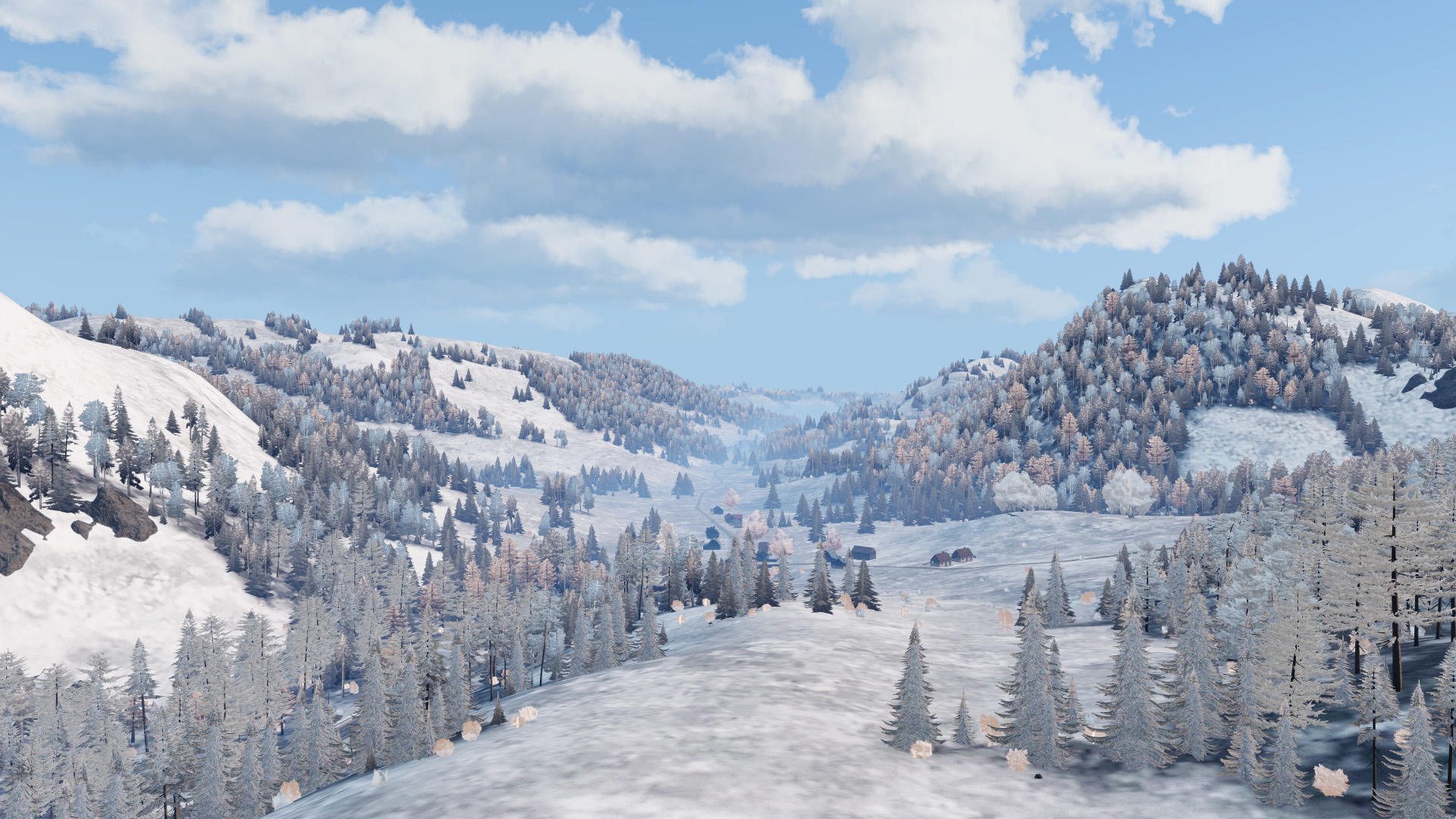 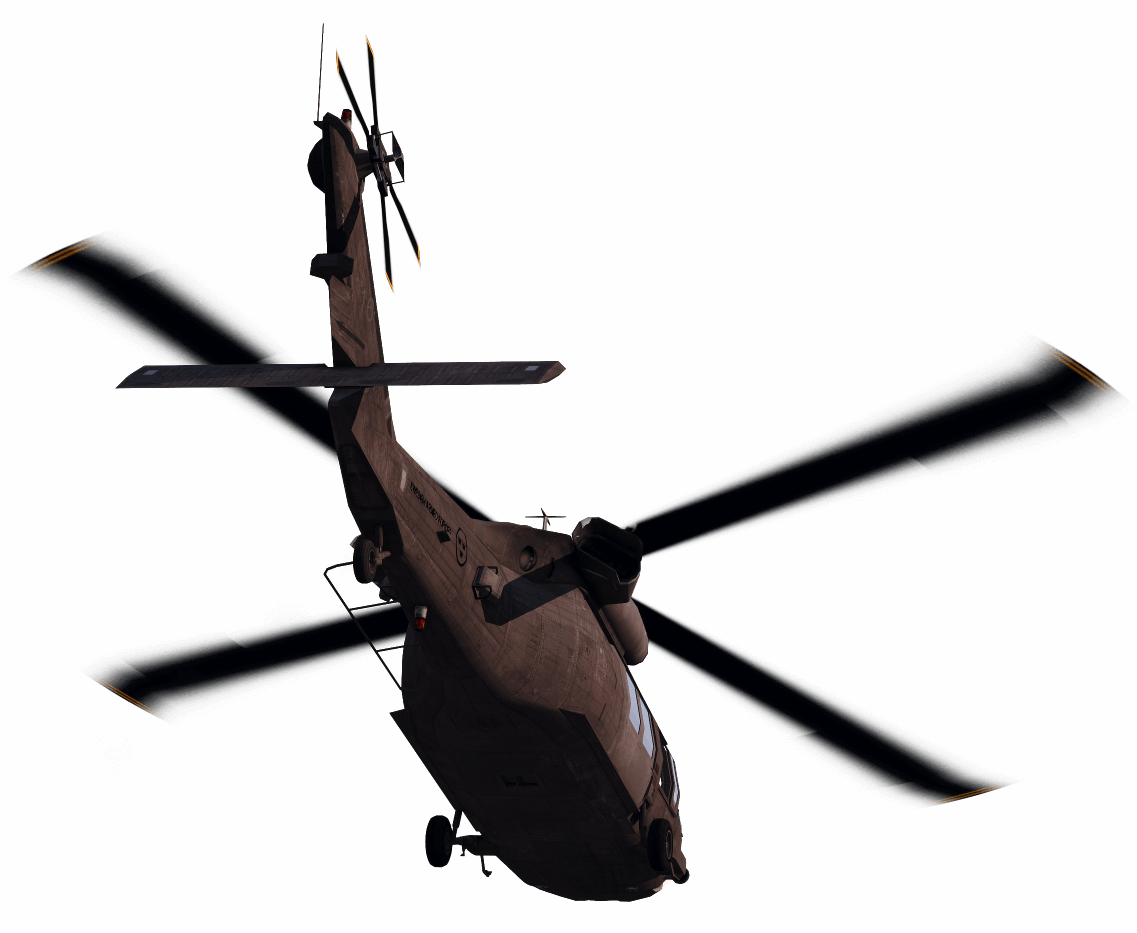 a) Enemy The intelligence on the Taliban and Al-Qaeda in our AO is slim, the ANA and ANP have been pushed back and only hold a few patrol bases and their stories of Taliban victories does not give us much to go on regarding enemy intelligence. What S2 believe we will be seeing in our AO is following: IED ambushes followed up by rapid direct fire that quickly disappears before we can muster CAS on them or heavier larger size forces that defend in place no matter the cost. Expect IED, ambushes, mortar fire, snipers and force on force fighting for our first patrol. b) Friendly forces Our battalion have dispersed into its rotation system and is as follows: A Coy on Patrol tasking (1st Platoon on mission, 2nd, and 3rd prepping to go out when 1st comes back to FOB KINDUF). B Coy on Raiding tasking. C Coy on QRF duty. D Coy running continuously from FOB KINDUF with water, food, etc. ANA units defending the airbase FOB KINDUF, manning patrol bases ( ANA PB ATAL 1 to 3). ANA at large conducts its own operations mentored by the USMC RSM team with no or little cooperation with us. We are told we will have an ANA motorized platoon with us on the patrol, but so far it hasn’t even shown up and we can’t get a clear answer on when they will be so be prepared to continue the mission without ANA attachments. c) Attachments/Detachments + 1 Platoon with vehicles from ANA (Afghan National Army) + Air detachment with Rotary wing and fixed-wing assets as needed. They will be on call assets only so do not expect to have them hanging around during the entire OP. Support is 1 x AW159 unarmed for transport of reinserts, medevac but also ISR as they have a target pod. Besides that you got 1 x AH-64D in your AO for support. d) Civilians Civilians in this area are Taliban loyal people mainly. The few Government-loyal civilians are either staying low or getting killed by the Taliban. Expect the civilians to give false information, hide Taliban weapon caches and pass on intel about NATO movement to Taliban forces. Nevertheless, we must pay them respect and behave towards them as we would be treated if we were the local population. We do not need to get more enemies than we already have. e) Terrain & Weather Terrain is a large valley situated between mountains intersected by a dry river bed. In the valley you have the “green zone” with small villages and small compounds scattered across a fairly flat area that is cultivated with crops. Through this area runs a dirty road that leads up to KALAENOOWI GR 125177 and is named ASR LIGHTNING. ZC04: On the eastern side of the riverbed you have the village of YEGUARA GR 121071 and BRAMAR GR 120085 which is a long-stretched part between the river and the rising hills and have one road going through the village and on either side smaller compounds with fields and crops are located. ZC03 + ZC01: here is the long-stretched village of LIMARI GR 106102 with a dried out river bed on the east side as well before the hills which makes this village narrow and high compared to YEGUARA or BRAMAR. Key locations in this area are FOB MIKES GR 096113 and the MOSQUE GR 095120. FOB MIKES is a former ANA patrol base that was abandoned and heavily mined by the Taliban to deny ISAF further use of it, avoid it for now as we do not have the resources to clear it out. The village of LIMARI are for this mission divided up into 3 separate areas, NAI ALPHA, NAI BRAVO and NAI CHARLIE as they have the main areas of population and buildings. -Weather is +30C but will drop to around +10C during the night. Clear skies besides some smaller clouds, should have no effect on our weapon/observation systems.

1st Platoon, A Coy is to conduct a dismounted recon patrol in NAI ALPHA - BRAVO - CHARLIE completed NLT 012000 in order to gain intelligence picture of the current Taliban situation in the AO.

a) Commander's intent 1. Purpose of the Operation The purpose of this operation is to try our wings, show the Taliban that there is a new sheriff in town and at the same time get a feel for the terrain and villages feeling towards us while searching for weapon caches and destroying any Taliban that dares to go up against us.2 -If the Talibans put up a fight we will destroy them in place with all available assets aggressively and decisively. -If the Talibans do not show up we will behave and follow the ROE but keep our eyes out for IEDs, weapon caches etc that can lead us to the Talibans. 2. Key Tasks -Conduct vehicle march to NAI ALPHA -Conduct dismounted recon patrol of NAI ALPHA, BRAVO, and CHARLIE. -Locate and move into a temporary patrol base overnight. 3. End State 1 Terrain -NAI ALPHA to CHARLIE has been patrolled by foot. 2 Friendly forces -Friendly forces located at a patrol base for the night prepared to continue the mission the following day. 3 Enemy forces -Located enemy forces are destroyed or incapable of continuing the fight against ISAF forces. b) Concept of operation Phase 1 starts from the FOB and ends after crossing the river into zone ZC04. Contains the road march. Phase 2 is the dismounted patrol of NAI ALPHA to CHARLIE Phase 3 is the movement into a temporary patrol base and rest and refit for the night. c) Scheme of Maneuver Phase 1 1st Platoon will conduct pre-combat preparations and thereafter mount up in vehicles and move by vehicle column through areas ZF01 - ZD03 - ZD02 - ZC04 to the outskirts of ZC03. Phase 2 1st Platoon will dismount at ZC01 and conduct a dismounted patrol of areas NAI ALPHA - NAI BRAVO - NAI CHARLIE in zones ZC03 and ZC01. Phase 3 Once complete a suitable patrol base will be located in the northern part of ZC01 and the platoon will move into rest and prepare for a return trip the following day, supplies will be flown into the established PB by Air detachment. d) Tasks to maneuver units 1st Platoon A Coy: Phase 1 - Conduct pre-combat preparations, give orders and mount up in your vehicles. - Conduct road march through areas ZF01 - ZD03 - ZD02 - ZC04 to the outskirts of ZC03. Phase 2 - Dismount at ZC03 and conduct dismounted patrols through NAI ALPHA to NAI CHARLIE. - Search for IED materials and weapon caches. Phase 3 - Locate a temporary patrol base that fits all vehicles, enables air to insert pallets with supplies and are defendable if Taliban try to attack during the night. -BPT set up a cordon/Security of the Mosque that enables an AW159 Wildcat to land within the cordon close to the mosque and covers a 360 around the mosque to protect the battalion commander while he does a possible Shura. His personal protection team will deal with inner security, you are responsible for exterior security. e) Coordination instructions 1) Be prepared to cordon off and provide outer security around the mosque at GR 095120 if the battalion CO decides to conduct a shura with the local elders, if he goes ahead expect him to arrive in a Rotary wing with 4-5 personnel attached and the Shura to last for 15-30mins before you can collapse the external cordon and security. 2) ROE: ROE: - Only armed personnel with clear hostile intent are allowed to be engaged. - Artillery or bombs are allowed on compounds where enemy fire is coming from as long as no civilians have been identified in a danger close area of the target. - In extreme cases an unarmed person clearly identified as an enemy spotter may be engaged, this, however, has to be cleared through Godfather before engaging. 3) CCIR (Commander's Critical Intelligence Requirements) a) How is the civilian attitude against ISAF returning in general? (Do they greet you, ignore you, throw rocks at you?) b) How aggressive are the Taliban in greeting us? What weapons are they employing against us? c) How well established is their warning network? How quickly do they react to our movements?

a) Casualties/prisoners -Casualties are to be medevaced back to FOB KINDUFs Role 2 medical facility. - Prisoners are to be searched, secured, silenced, segregated, and be brought to the FOB for interrogation. - Reinserts will be flown in by Air detachment when needed/suitable. b) Supplies (Am, Med, misc) Initially, the supplies that can be brought with vehicles are the supplies available. Air can supply emergency supplies with rotary-wing if needed. Supplies will be brought into the established patrol base by Air detachment in underslung crates. c) Repairs Repairs for ground are done in the repair box next to the vehicle parking. Any damaged vehicle needs to be towed back to FOB KINDUF for repairs or destroyed in place to deny the Taliban’s of western equipment. d) Vehicles availability 2 x Coyote (MK19) 2 x Coyote (M2) 2 x Jackal (M240) 4 x Quad bike 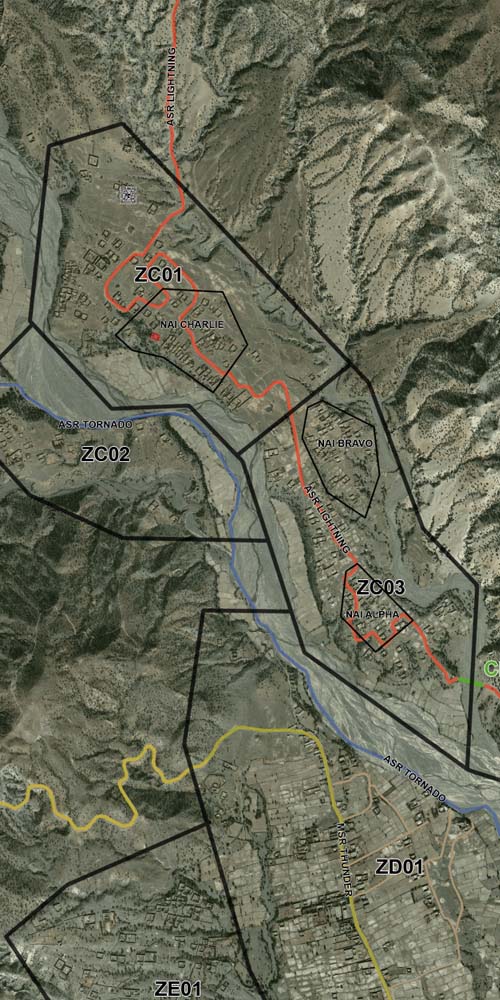 Map of entire AO with all zones can be found here!

Only additional information for air will be published here, when information is the same as for ground the word “as fragged” will be used or line deleted. 1. SITUATION a) Enemy AA weapons: according to ANA there are ZU-23s in the hills and MANPADs have previously been used against ANA helicopters. The Taliban tactic is to hide MANPADs on key locations and when air assets are out they move to the MANPAD locations and fire from there and quickly leave thereafter without MANPADs weapons to not be targeted as combatants. b) Friendly forces All friendly forces are marked on the map with blue (NATO forces) or green (ANA/ANP) forces. No known SF forces are active in our area so any personnel with weapons that are not known friendly or ANA/ANP forces are enemies. c) Terrain & Weather The hills are high in some parts of the AO, ranging from 30m ASL (Above Sea Level) on FOB KINDUF to the highest peak at 1335m ASL. This will have an effect on radio coms and slow-moving helicopters that need to fly along hills or slowly cross across the hills. 2. MISSION Air detachment is to support 1st Platoon A Coy with ISR, CAS, and supplies/reinserts for the next two coming days. 3. EXECUTION Phase 1 + 2 - Perform ISR and CAS as requested - Perform MEDEVAC and reinserts as requested Phase 3 - Fly in Pallet with resupply to the established patrol base. 4. COMBAT SUSTAINMENT a) Casualties/prisoners - Casualties are to be medevaced back to FOB KINDUFs Role 2 medical facility that is located next to the helicopter pads (marked with 2 red cross flags) - Prisoners are to be searched and secured before being loaded into helicopters, on the FOB they will be brought to the cage next to the command post and locked up for further interrogations. - Reinserts will be flown in by Air detachment when needed/suitable in coordination with JTAC/Ground commander. b) Supplies (Am, Med, misc) - Rotary-wing has supplies located on each helipad. - Fixed-wing have their supplies located in the hangar tents. c) Repairs - Rotary-wing have repairs on the repair pad next to the helipad area. - Fixed-wing have repairs in the hangar tents. d) Airframe availability 1 x AW159 Wildcat (unarmed, TGP) 1 x AH-64D Apache