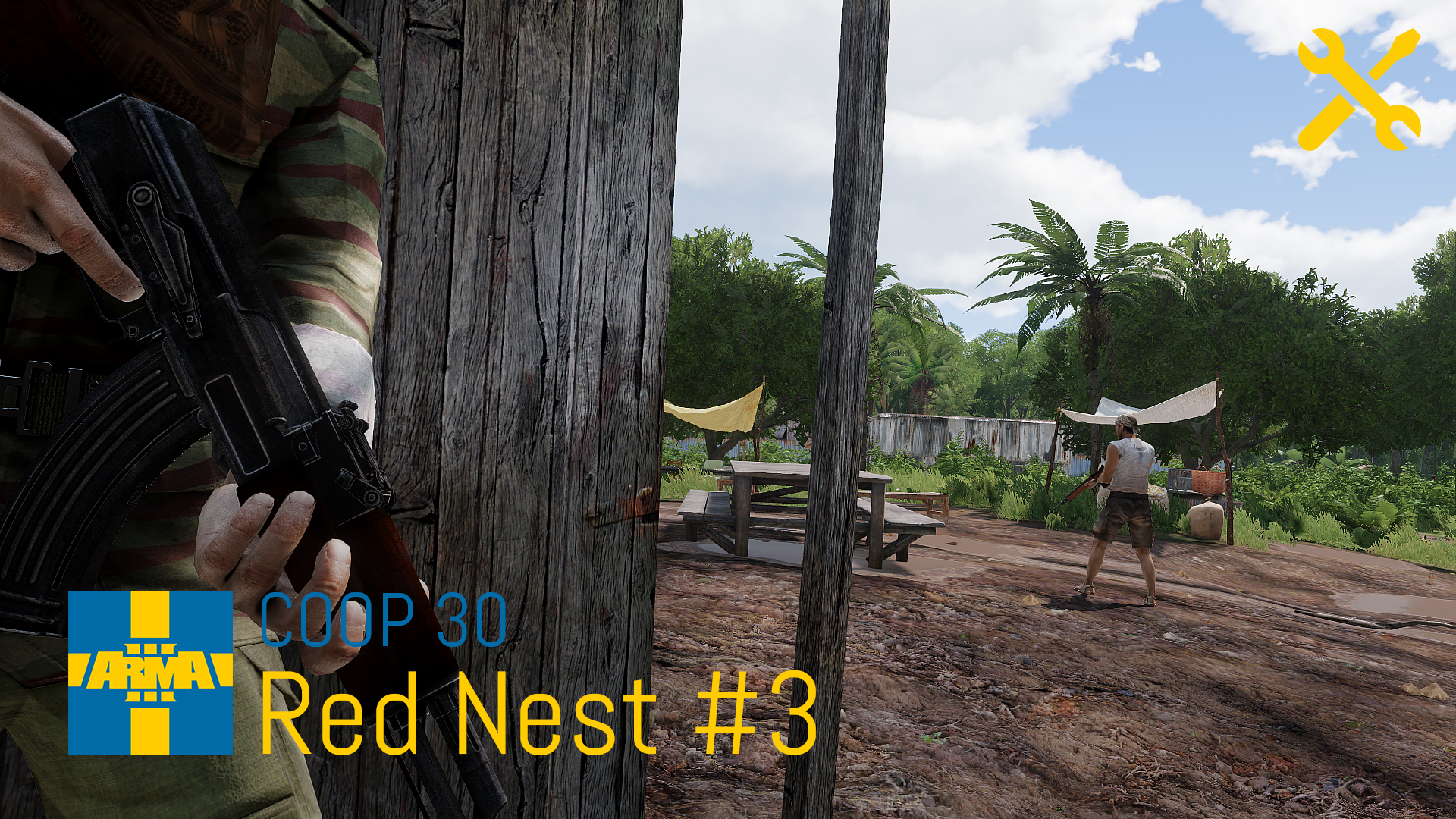 Leatherback Red moved inland and pushed back the CVFA insurgents from their own territory. This morning was a great success for the campaign. The objective still stands; clear the road before Leatherback Blue's arrival.

The CVFA have taken note of the attacks and are increasing their activity in the region. Leatherback Blue are closing in on our position from the south-west of the AO. They are motorized and are bringing supplies to the camp at Chamkar Yeak. Leatherback Red must continue the push and secure the area between the two platoons.