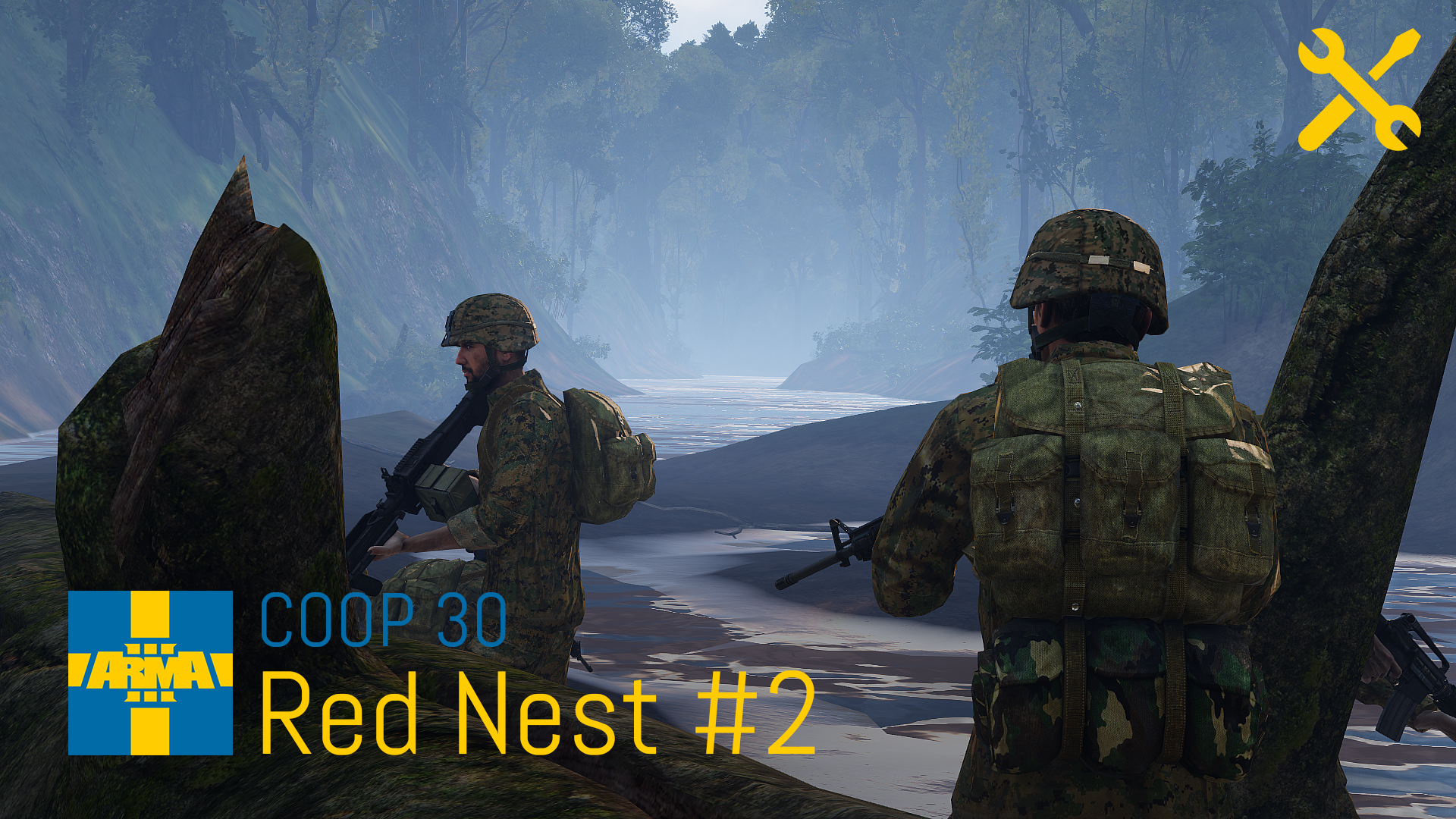 Leatherback Blue encountered heavy resistance in the jungle. It is apparent that the CVFA is not a force to underestimate. They have gathered more support than we could have ever imagined. The road ahead will be difficult. We've learned to take it slow. We know that they are waiting for us; no need to rush into their traps.

The fight is far from over. Expect more resistance the further into the jungle you go. The CVFA aren't very highly trained, but they know the jungle way better than you do. Leatherback Red is continuing their push in order to ensure that Leatherback Blue can arrive safely later in the evening.